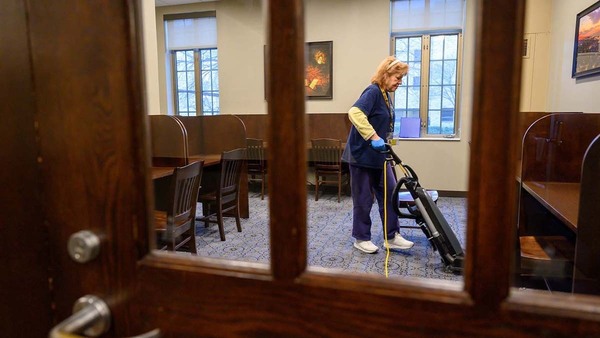 The reasons are complicated, but two stand out: lack of experience, or gaps in experience, on the part of people with mental illness, and continued stigma around mental illness among many employers. Each contributes to the other in a self-perpetuating cycle of exclusion.

But with support from the University of Notre Dame, Clubhouse of St. Joseph County is attacking the problem head-on, creating opportunities for both employers and people with mental illness.

Originally published by Erin Blasko at news.nd.edu on February 26, 2020.